North America has the 4th largest population and hosts three regions – Canada, the United States of America, and Mexico. There are 592 million people altogether, of which 20 million are College Students (in the USA alone). 1.1 million of these students are International Students. We are privileged to partner with the following people… 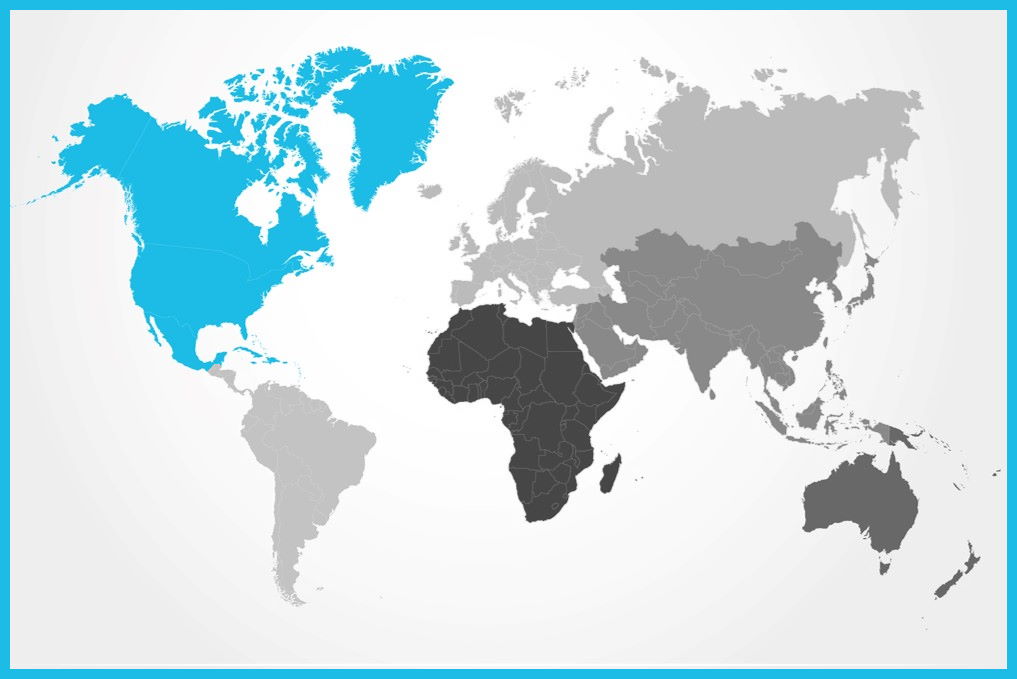 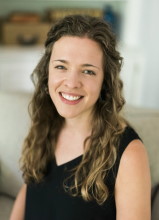 Laura started serving RUF at Emory University in 2014. She is from the Blue Ridge Mountains in Forest, VA but also has Texas roots. She graduated from the University of Virginia in 2014 with a double major in Middle Eastern Studies and Religious  Studies. Laura also has a Masters of Arts in Biblical Studies from Reformed Theological Seminary (Atlanta). In the summer of 2021, Laura became Mrs. Weston Straka. She loves time with her husband, reading, bodysurfing, and trees. 2021-2022 will be a year of transition and rebuilding for the Emory campus ministry.  Life on campus will hopefully get closer to "normal".  Please pray for favor with the University so that RUF staff can have full access to the students and get back to meeting regularly and in person! 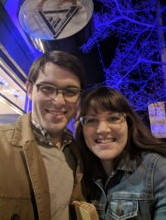 Westminster welcomes the new RUF-Emory campus Minister, George Hamm and his wife Laura to Atlanta! George and Laura are proud parents of their beautiful daughter, Louise. George grew up in Birmingham, Alabama, and attended Auburn University. He learned to love and be loved by Jesus during his time at RUF-Auburn. George even met his wife, Laura, at an RUF Summer Conference. They are excited to be in Atlanta and serving at Emory! There is a great team serving at Emory: George Hamm, Laura Straka, and RUF Intern Caroline Owens. Please pray for each of them as they work with students this year, and pray for the students to love and be loved by Jesus! 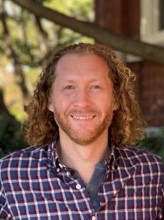 Michael’s role as Campus Minister is to work as the arm of the PCA on campus. He keeps busy preaching weekly, writing small group bible studies, training small group leaders, meeting with the students (leadership team or otherwise), and overseeing two interns (including our own Noah Kershner as an RUF intern). It is a special joy getting to pastor student leaders and help them grow in using the gifts God has given them to serve his people and his world. He grew up in Texas and went to Belhaven University where he received his degree in Business Administration.   Given a free Saturday morning, you will likely find Michael running, reading, writing, cooking, gardening, enjoying sports, and spending time with people.  “Gilead” by Marilyn Robinson and “Jayber Crow" by Wendell Berry are two of his favorite books. 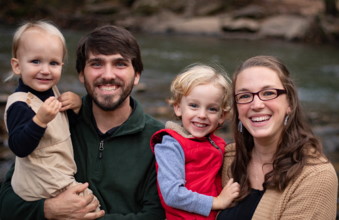 Tracey is originally from Savannah, GA. He received his undergraduate degree in Hotel and Restaurant Management from Georgia Southern University. While in RUF at Georgia Southern, he met his wife, Suzanne. They were married in 2011, and then in 2012 they moved to North Carolina where he attended RTS-Charlotte. He received his MDiv. and is now a Campus Minister. They have two children - Charlie (5) and Hudson (2). Tracey is thankful to have both a full time staff and an intern. Please pray for Tracey to find balance being a husband, a father, a friend, and faithful minister of the Gospel! 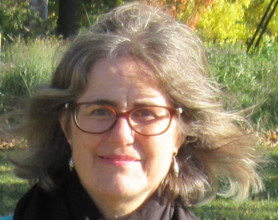 Cindy grew up in both New York and Georgia! She graduated from the University of Georgia where she majored in English. Upon graduation she went on to teach high school English and then ESL to students of many ages.  During her time in Atlanta, she met her husband David  (who went to Georgia Tech). They have one son who now lives in Boston. Cindy loves to spend time with people! She is uniquely gifted for this ministry. She loves to walk on the Beltline (which is near their home) with her husband. Cindy also likes to read and spend time with friends both new and old. Please pray for this year of ministry with International Students at Georgia Tech. 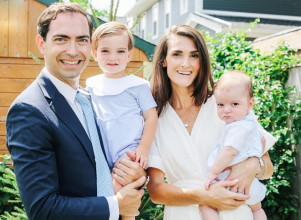 Nathan grew up in Decatur, GA where his family attended PCA churches. Nathan had every intention to follow in his dad’s footsteps and pursue a career in architecture, so he graduated from Clemson University with a degree in Architecture. However, the Lord led him to the mission field of Sarajevo, Bosnia and Herzegovina where he worked for Cru. It was during this time that he began to consider his call. Nathan returned to the US and received his M.Div. at Gordon-Conwell Seminary. He then accepted a call from the Southern New England Presbytery to plant a new chapter of RUF at Boston University in 2014. Nathan is married to Sarah, whom he met through the church, Christ The King PCA, during his first week in town! Now they have two sons Ward (2019) and Henry (2021). Besides spending time with his family, Nathan loves running and golf! 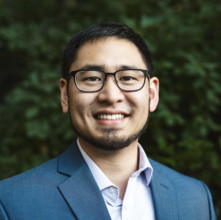 Wei Feng Ho is an RUF campus minister for Gotham Student Movement, a campus ministry affiliated with Redeemer Presbyterian Church, NYC. RUF Gotham Student Movement is a campus ministry in Midtown Manhattan serving the students at Fordham University, Hunter College, City College, and other schools. After immigrating to Atlanta from Taiwan at a young age, Wei spent all of his life in Atlanta until moving to NYC for RUF in 2019. He graduated from Georgia Tech (BS International Affairs) and completed his seminary education at Reformed Theological Seminary Atlanta (MDiv). He previously served as an Internship Coach at Mission to the World (PCA), sending students all over the world on missions trips. He was at Westminster for 7 years including serving as a pastoral intern and Assistant Pastor of College and Career Ministry. Wei is a foodie, bubble tea connoisseur, Atlanta Braves baseball fan, book worm, drummer, tennis player, and lover of big dogs.