This continent has the second largest land mass population and is host to 54 different nations with over 1.34 billion people. The three main religions are Traditionalism, Christianity, and Islam. Increased urbanization, political and cultural differences, and poorly developed infrastructure are all challenges to those who bring the Good News! Please pray for the church there and our friends who serve. 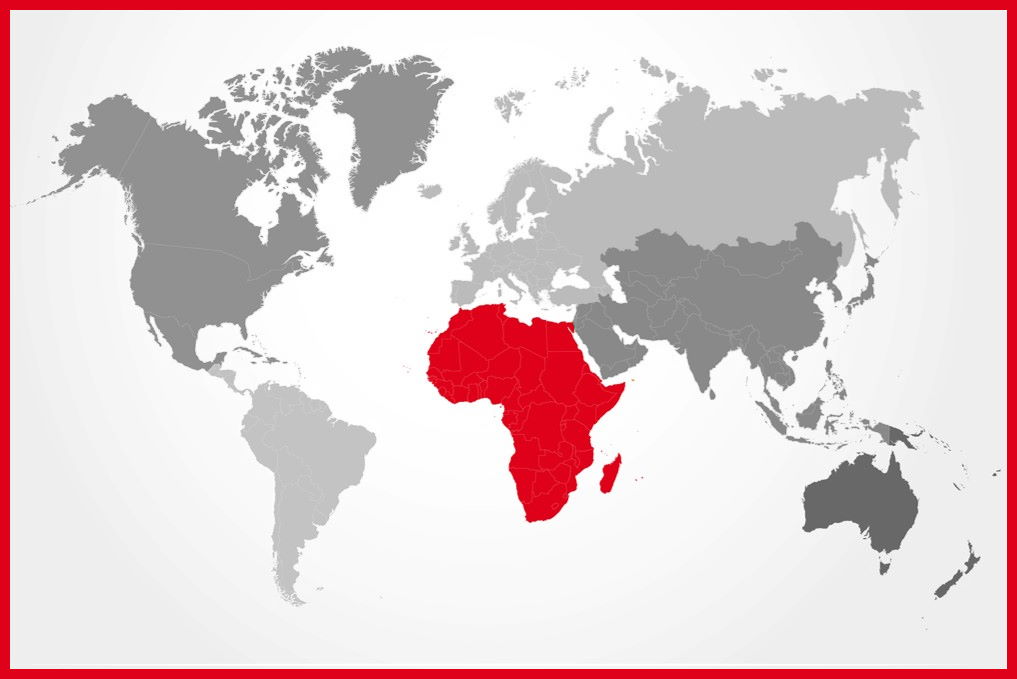 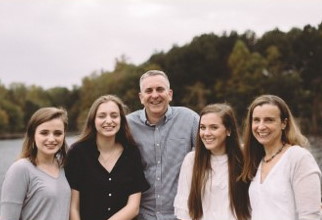 Donna serves among a traditionally nomadic people group in East Africa. These people are hospitable but have more recently been known for being ravaged by drought and war. Her team builds relationships through teaching English and sharing the Word with those who are open to the gospel, while looking for opportunities to support the few believers. Donna lives in a multi-cultural neighborhood where her young adult students are open to discussing new ideas.  The team goals are to see church-planting movements among this people both in Africa and in the Western world where many have moved.