There are those who fish, and those who teach others to fish! We are privileged to partner with those who recruit and train or assist others in works around the world to reach people with the Good News! According to the UN Refugee agency, “at the end of 2020 there were 82.4 million forcibly displaced peoples around the world.” This is a people made up of different ethnicities, belief systems, and languages. 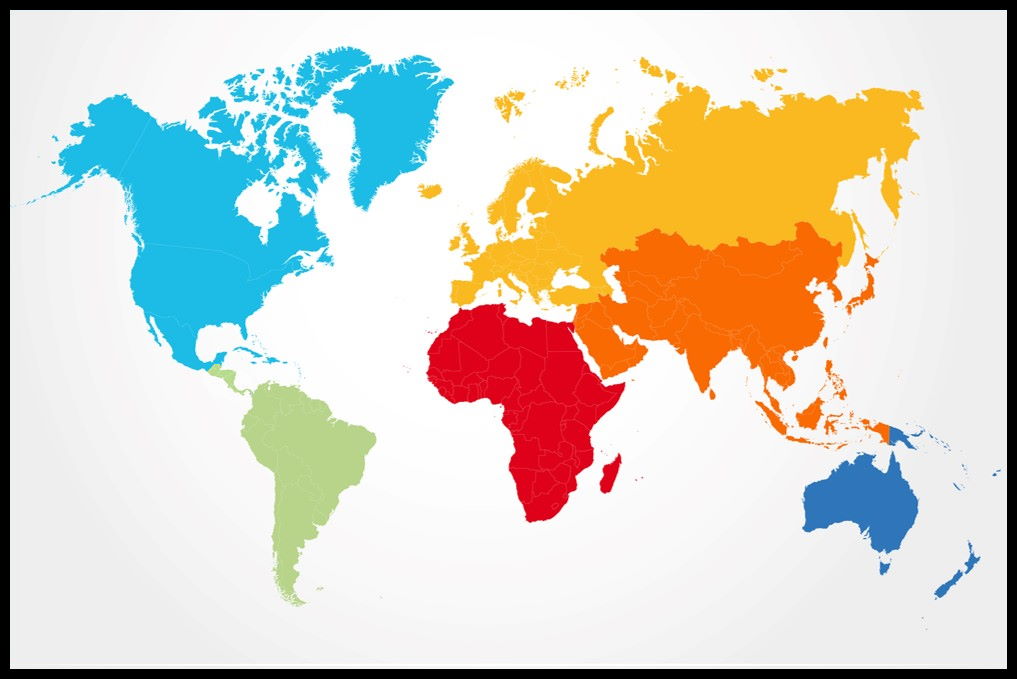 Jonathan and Beka live near the most ethnically diverse square mile in America, often referred to as the ”Ellis Island of the South”. They have 5 beautiful children and are thankful to be involved in people's lives around the globe and at home. Currently he is responsible for Global Mobilization that will challenge and place people in various sites around the world. They are also nurturing relationships in their community and have been providing food to families during the Covid pandemic. 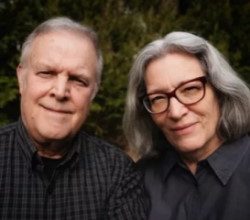 Jud, a native of New York, received his B.A. from Houghton College. From there he studied Middle Eastern Politics at SUNY Binghamton. After that he received his M.A. in Political Science from Temple University. He later entered a carpenter/millwright apprentice program, eventually becoming the civil craft supervisor at a nuclear plant construction site. Jan also went to Houghton College for two years, where she met Jud. Jan transferred to Thomas Jefferson University and received her B.S.N. She worked in pediatrics while Jud finished graduate school and established himself in a trade. They were called to full-time missions in 1986 and have served with Mission to the World (MTW) since 1990. Westminster was their sending church. Before joining MTW, they worked with Operation Mobilization (OM). They have served in Asia, Europe, the Middle East, and North America. Jud and Jan have never lost their vision for ministry! After 10 years as the international director for MTW over Muslim ministry, Jud recognized the need for a new missions deployment model utilizing vocational ministry skills. The 18.26 Network was established in 2017. More info at www.1826network.com. 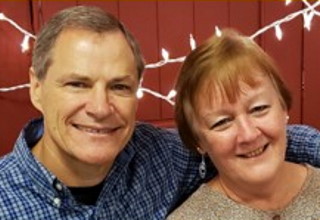 David and Kathy North are graduates of Columbia International University! They have served with T.E.A.M. (The Evangelical Alliance Mission) for many years. They were in the Philippines planting churches and are now leading others in International Church Planting. They planted churches in the Philippines for over 25 years. They now reside in the US but have an incredible passion to share the Gospel with Internationals where they live! Their goal is always to lead people to accept Christ, disciple them into mature followers , and equip them to keep spreading the Gospel!