Europe is the 3rd largest populated continent with 44 countries and over 745 million people! While Christianity, Islam, and Judaism are the strongest religions on the continent…both secularism and irreligion are on the rise. The Good News is being proclaimed by our friends in one of the most culturally diverse continents of the world! 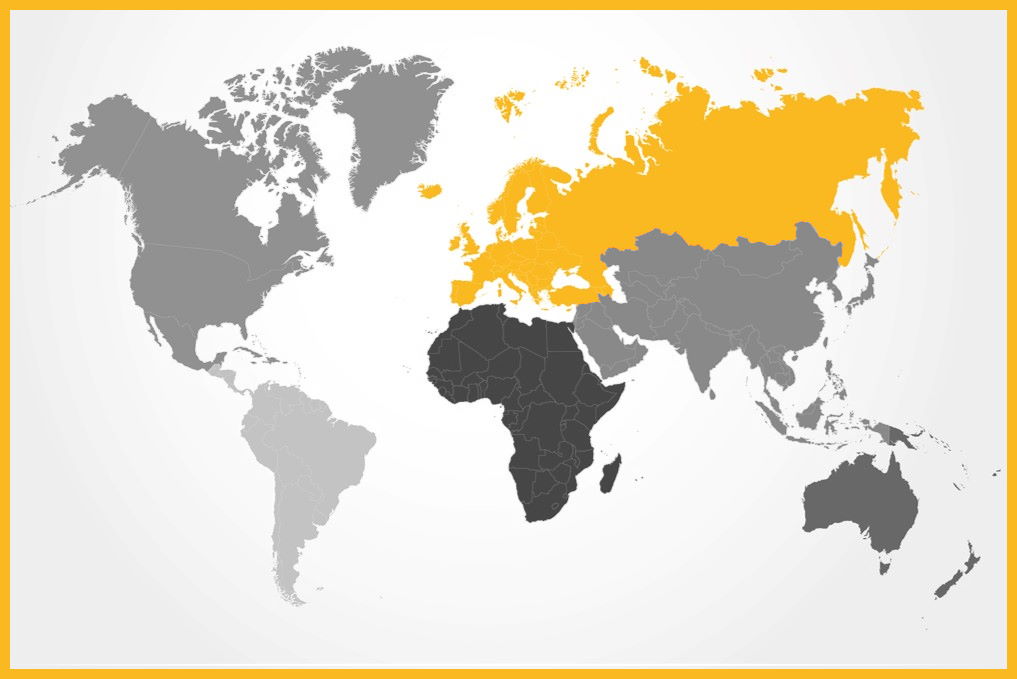 Franklin & Beth—Mission To The World 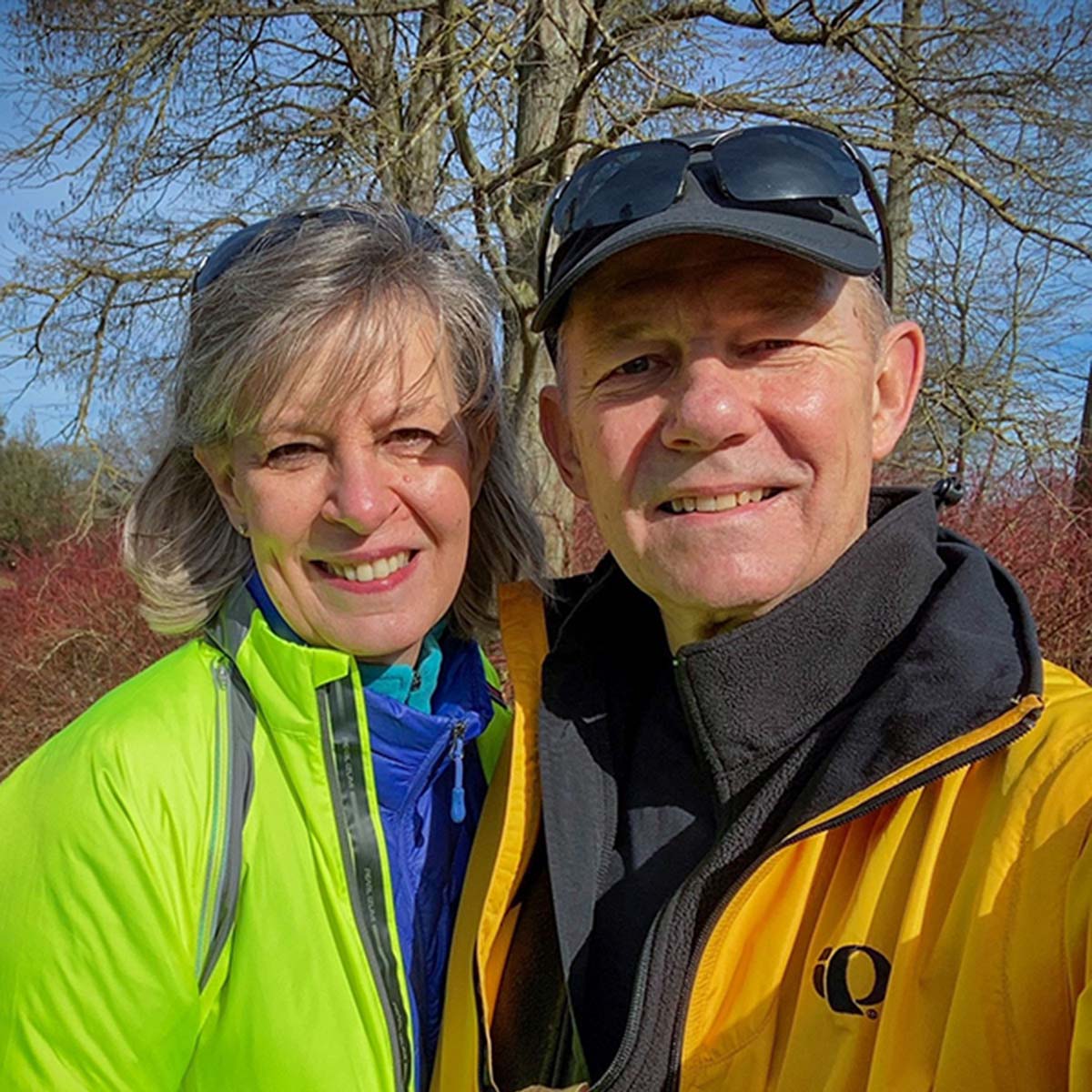 Based in Europe, Franklin and Beth are building on their video production ministry experience in the Middle East. They provide a variety of media production resources to colleagues and partner ministries both locally and globally. Their current location allows them to be actively involved in the life and ministries of a church plant in a very culturally diverse part of their city. 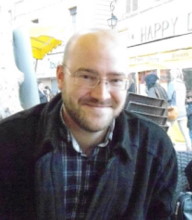 Matt became an ordained PCA Pastor in 2019. He was then called by the Blue Ridge Presbytery (PCA) to plant a church in Belgium (Reformed Protestant Church of Ghent). Westminster is privileged to be part of a group of churches that support work in that nation to unreached people groups. Matt feels blessed to have been raised in Christian home. He is one of 3 children and he is passionate about the Gospel and the people he serves.

Jonathan and Leah are both natives of Atlanta, GA. By God’s grace, they were born into Christian families, raised in the Church, and captivated by the Gospel of Jesus Christ. When they graduated from College in 2008, God brought Jonathan and Leah together through their church in Atlanta, Georgia and they married in 2010. Then, Jonathan and Leah moved to Saint Louis, Missouri to attend Covenant Theological Seminary. During that time Jonathan and Leah were actively working and serving in their local church and community. In 2013 they welcomed their son, Jude, to the family! Leah graduated with a Master of Arts in Counseling in 2015. And in 2017, they had a daughter named Jubilee. Jonathan graduated with both an M.Div. and a Master of Arts in Counseling in 2019. In 2020 Jonathan was ordained as a Teaching Elder/Pastor in the Presbyterian Church in America (PCA). Jonathan and Leah joyfully desire to share God’s grace through Jesus Christ with people in every nation, generation, and situation. In connection with a local church and charity, they are serving through neighboring, counseling, and discipling within various unreached people groups in London, England. Please join them in praying Psalm 107:20-22, “He sent out His Word and healed them, and delivered them from their destruction. Let them thank the LORD for His steadfast love, for His wondrous works to the children of humankind. Let them offer sacrifices of thanksgiving, and tell of His works in songs of joy.”

Formerly a deacon in the Istanbul Presbyterian Church, Murat was called to the pastoral ministry working among the Turks in Belgium. Since he is a Turkish national and lives in Belgium and is not technically an MTW missionary. Therefore, he is supported by a network of PCA churches called the Belgium Partnership, and Westminster is a member of this Partnership. Currently he serves a church where his specific outreach is among immigrants with a non-Christian background. He is open about his faith, but still needs security.